Recently, the International Criminal Court(ICC) has announced that it will open an investigation into possible war crimes committed by Russia in Ukraine.

War Crimes - War crimes are defined as occurring in a domestic conflict or a war between two states.

Humanity Crimes - Genocide & humanitarian crimes can happen in peacetime and other times too. 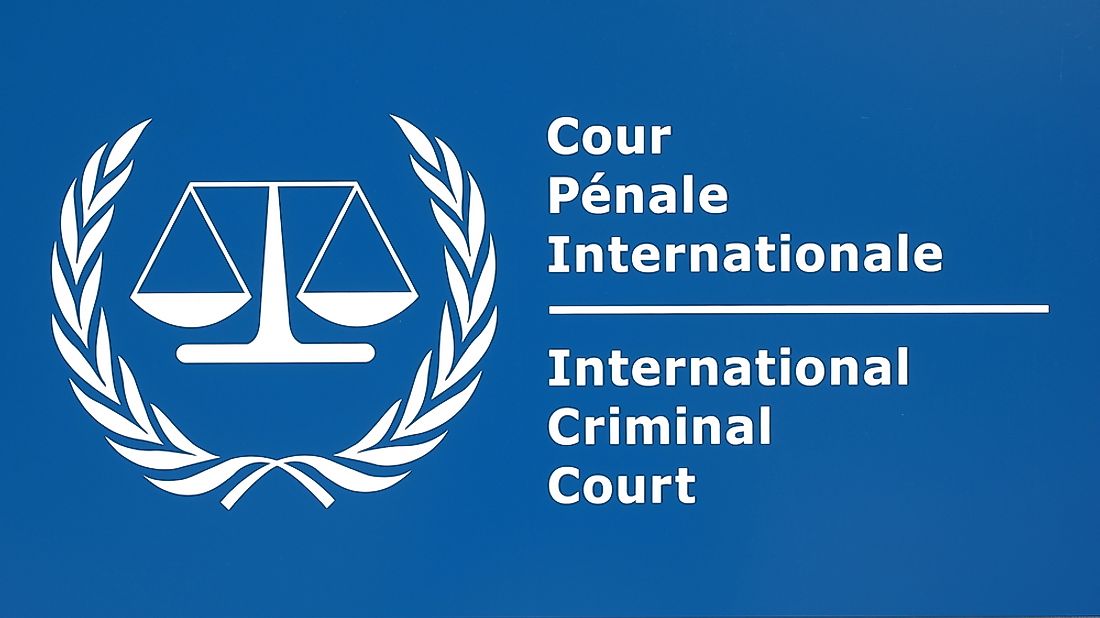